Kanye West and adidas have big plans for the YEEZY line this December: after it was announced that the YEEZY BOOST 350 V2 “Zebra” would release for the fifth time, the YEEZY BOOST 380 has taken the spotlight with the announcement of three region-exclusive colorways. Dubbed “Hylite,” “Lmnte” and “Azure,” all three put forth bold color schemes and boast two different makeups — the “Hylite” will be available in “Glow” and standard versions, while “Lmnte” and “Azure” feature reflective and non-reflective iterations. 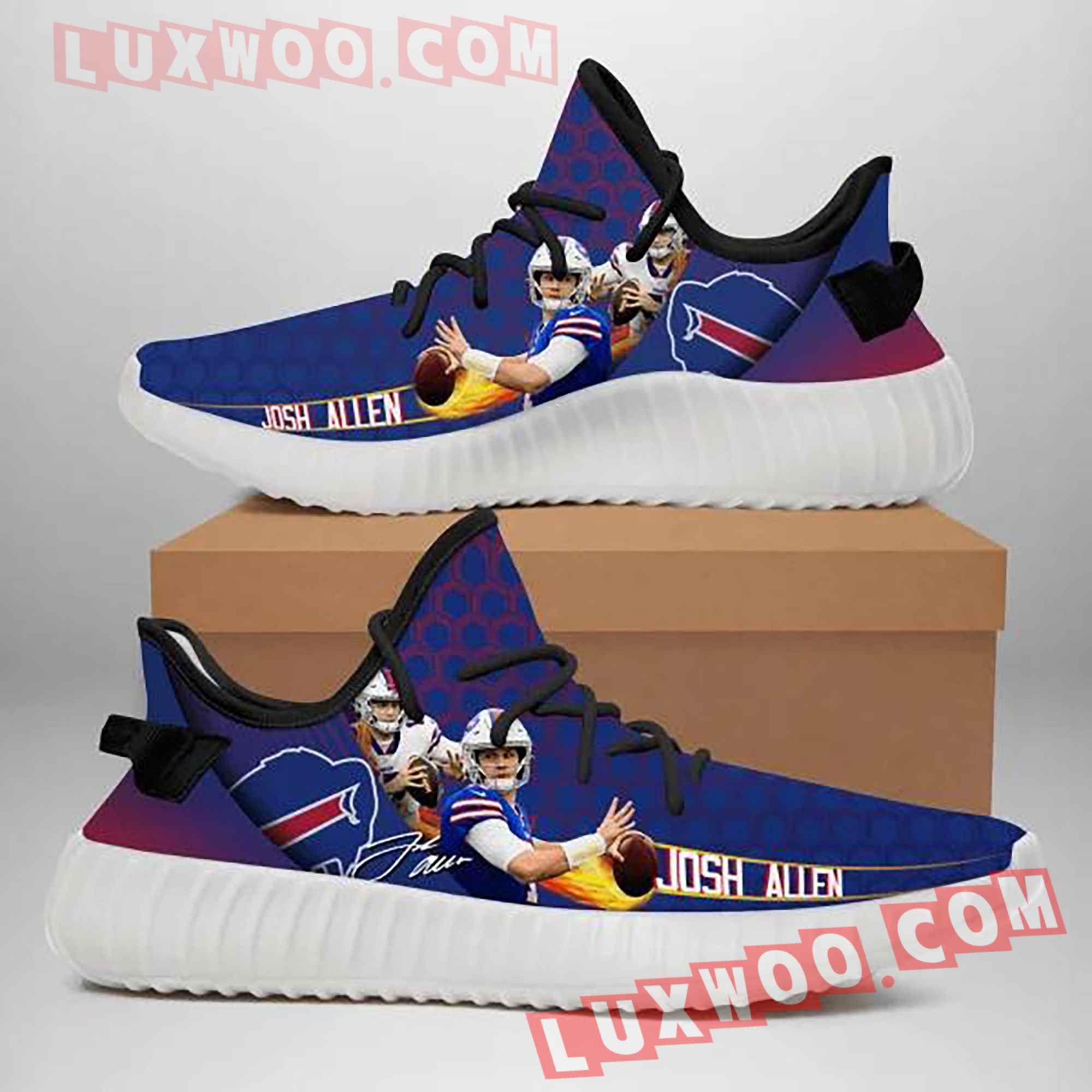 “Hylite” is exclusive to North America and Latin America, and provides the most colorful look of the bunch. Its upper is dressed in a two-tone mixture of vibrant yellow and green, all atop a stark steel gray midsole. Although you can’t tell the difference from the photos, the “Glow” version livens up when the lights go down thanks to glow-in-the-dark details. It’ll also be available in a full family size run thanks to kids and infants’ pairs.

On the other end, “Lmnte” and “Azure” both opt for a rich brown tone on their respective uppers. The former is embellished with a golden slash, brown laces, gray midsole and gold outsole while the latter lives up to its name with a rich blue streak plus wheat-colored laces and brown midsoles/outsoles. Each pair’s reflective iteration weaves shimmering silver threads into the upper as well. The “Lmnte” will drop in the Asia Pacific, Africa, the Middle East and India, and the “Azure” in Europe, Russia and the Ukrane.